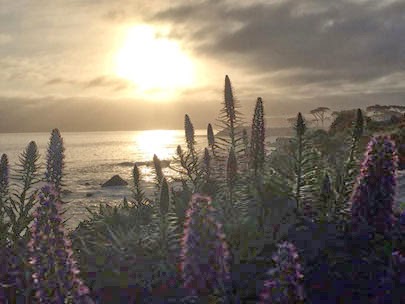 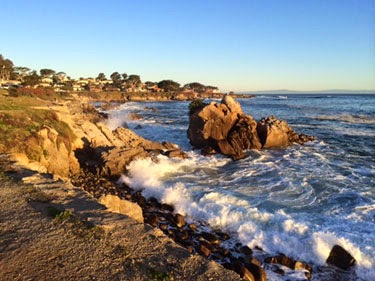 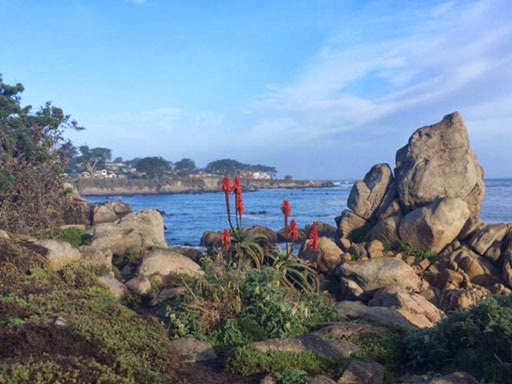 Jennifer Lagier made trivial pursuit her career choice for fifteen years. Now that she is retired, she has learned you can lead a snake to water, but can’t make him drink.
Posted by Stephen Jarrell Williams at 6:33 PM